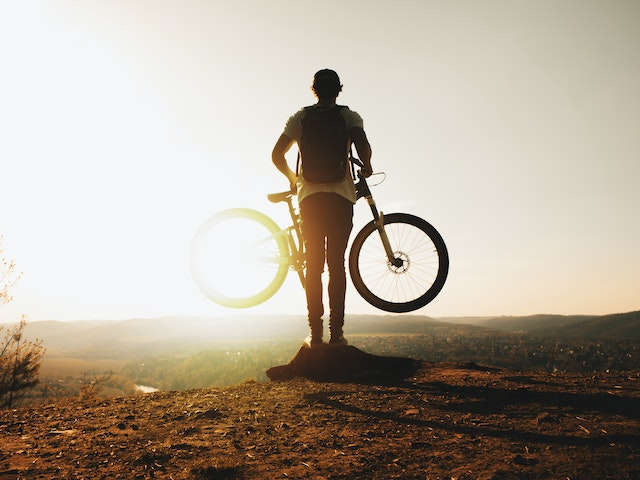 Phoenix, Arizona is a great place for those who are looking to find the perfect bike shop. With its mild climate and beautiful scenery, Phoenix offers an abundance of biking trails and paths to explore. From mountain biking in the rugged terrain of South Mountain Park, to road cycling around downtown or Tempe Town Lake, there are plenty of places for cyclists to enjoy their time outdoors. And with so many bike shops located throughout the city, it’s easy to find just what you need for your next ride. Whether you’re shopping for a new bike or searching for accessories and repairs, Phoenix has some of the best bike shops in Arizona that can provide all your cycling needs. 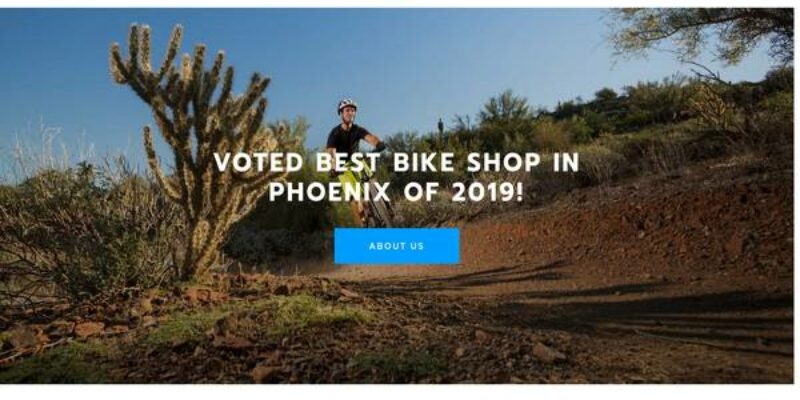 Cycling is an excellent family sport that promotes health, fitness, and camaraderie. Curbside Cyclery is a family-owned and operated company dedicated to helping families. Mike and Steph will always spend as much time as is necessary to ensure that your family gets off to a good start. Every bike is guaranteed to be fitted properly and set up to function at its highest level for each individual rider, no matter the age or skill. 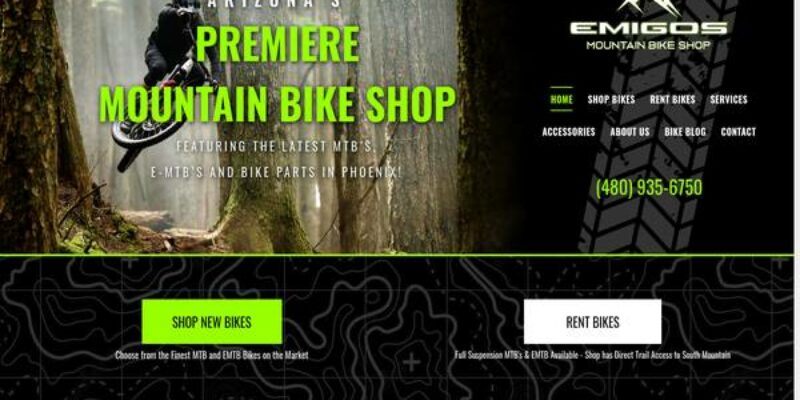 They specialize in all things mountain riding, including electric mountain bikes. They are the place to come when searching for the greatest mountain bike store in Arizona. They provide bike service and repairs, as well as bike rentals, demos, and new bike sales. Their objective is get you riding on the mountains, on the best bike with the greatest performance. They are near the foot of South Mountain and have direct trail access. 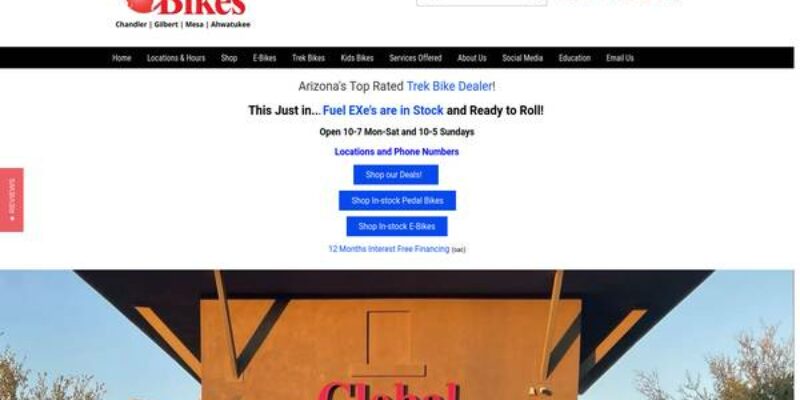 In addition to an amazing selection of Trek bikes, they provide the greatest in-house maintenance and repair services in the region from factory qualified technicians. Their mechanics operate on any make or model, so whether you need a bike tuned, a tube changed, a fork rebuilt, or a custom wheel made, they’ve got you covered.

Global Bikes is a locally owned and operated Trek Bike Dealer with five sites in the Phoenix metropolitan region. They originally opened their doors in early 2001 and have since become one of Arizona’s top bicycle dealers, as well as achieving national recognition by winning the NBDA’s “America’s Best Bikes Shop” Award seven years in a row. 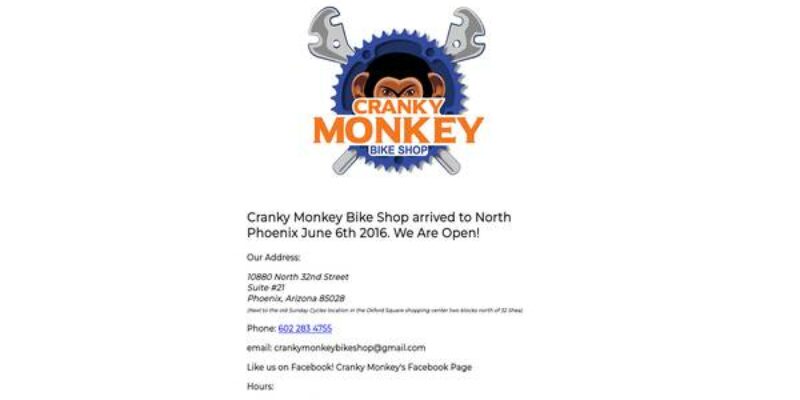 Cranky Monkey is a full-service bike store on 32nd Street in North Phoenix, just north of Shea Boulevard. Their mission is to offer full bicycle repair services and sales to local families and bikers. 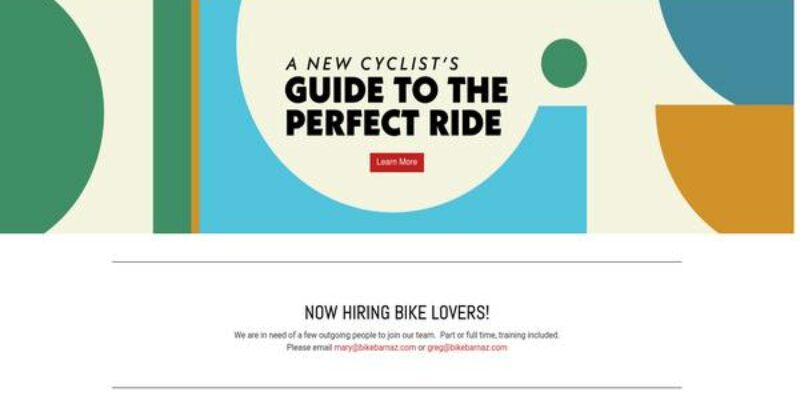 They are your one-stop bike store! They are delighted to assist you with arranging a fitting, renting a bicycle, or maintaining your ride. Their service staff can handle anything from simple bike maintenance to comprehensive overhauls. When you bring your bike in for repair or maintenance, they always begin with a free, no-obligation estimate of the work that needs to be done. One of their service professionals will review your bicycle with you and thoroughly explain what is advised, always keeping your preferences and budget in mind. 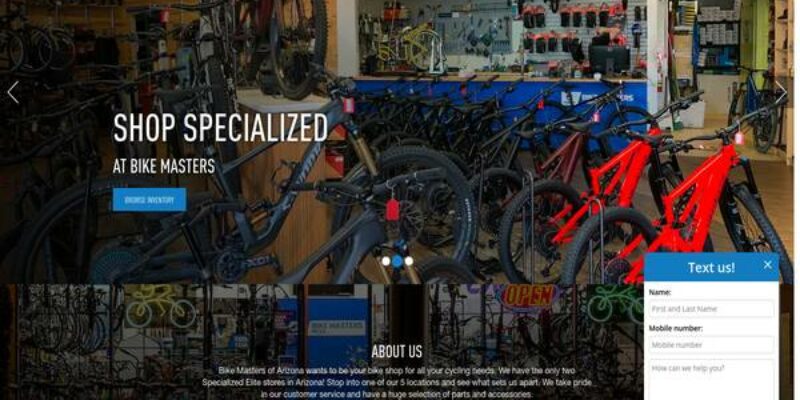 Bike Masters of Arizona would like to serve as your one-stop shop for all of your riding requirements. Visit one of their five locations to discover what makes them unique. They take customer service seriously and provide a large assortment of parts and accessories. They are the premier Specialized Bike Shop in Phoenix, Arizona. With over 1,000 bicycles in stock, they are sure to have a bike to fulfill your needs. Visit one of their five sites to discover what makes them distinct. 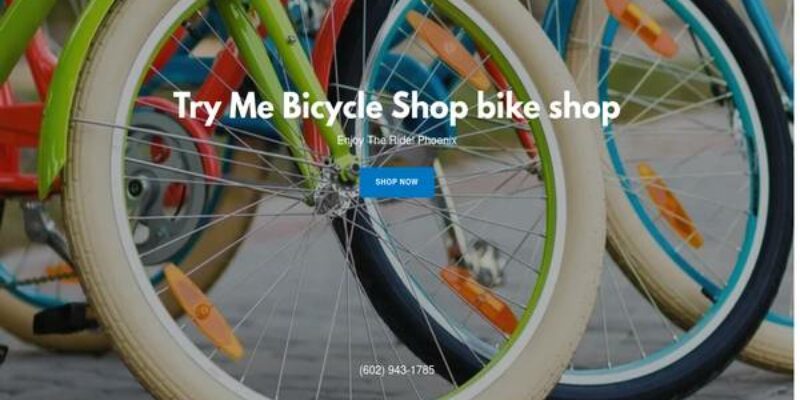 They feature a large range of new and old bicycles, as well as excellent service and accessories. They love their customers, so stop by during regular business hours. Phoenix, Arizona is located at 1514 W. Hatcher Rd.

Barry is a self proclaimed foodie, political buff and gadget geek. He is always looking for new ways to prepare and cook almost any kind of food, especially when it's quick, easy and delicious! On weekends, Barry is almost always on his bike somewhere... 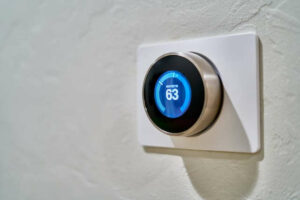 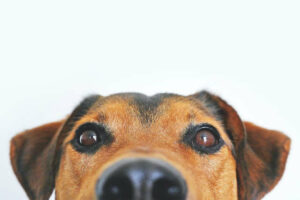 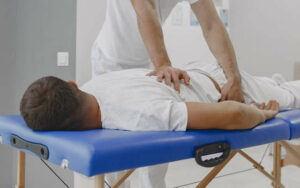 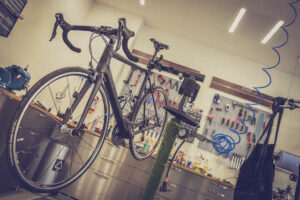 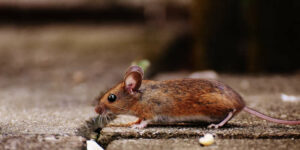 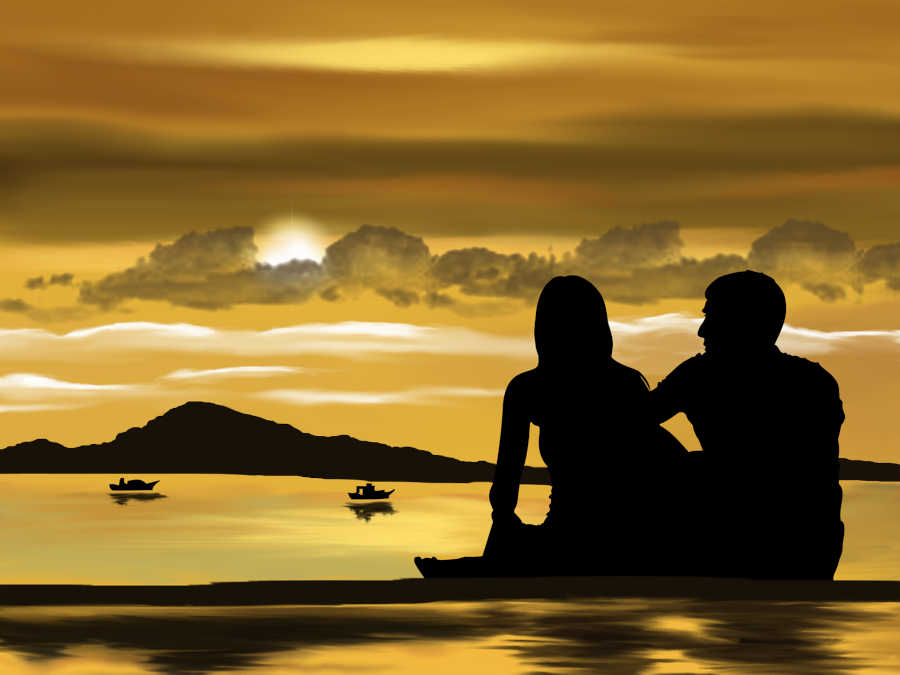 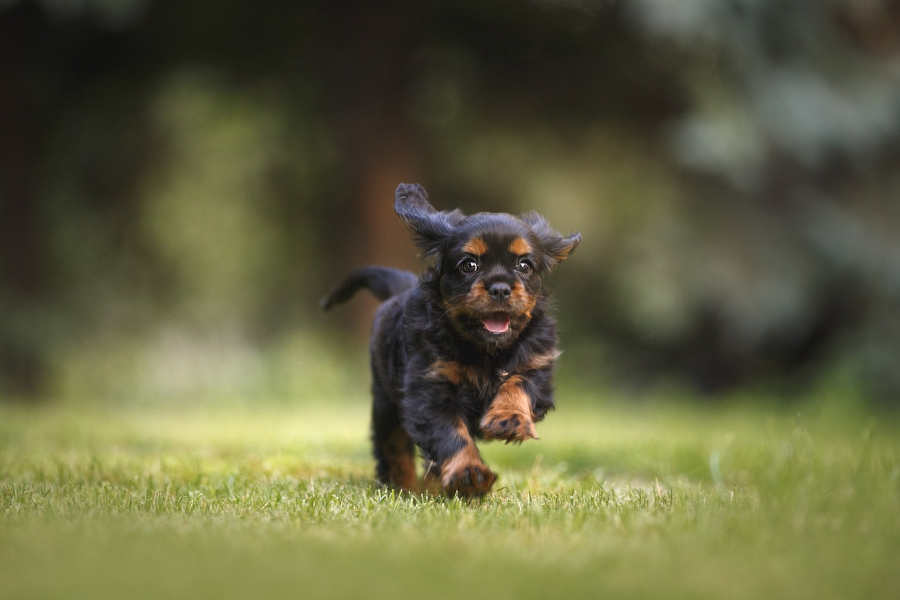 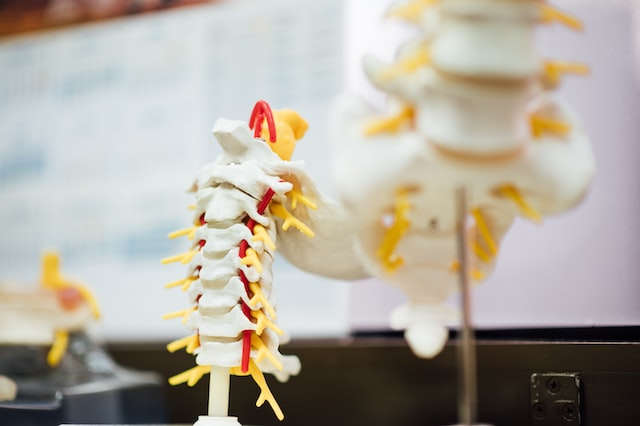